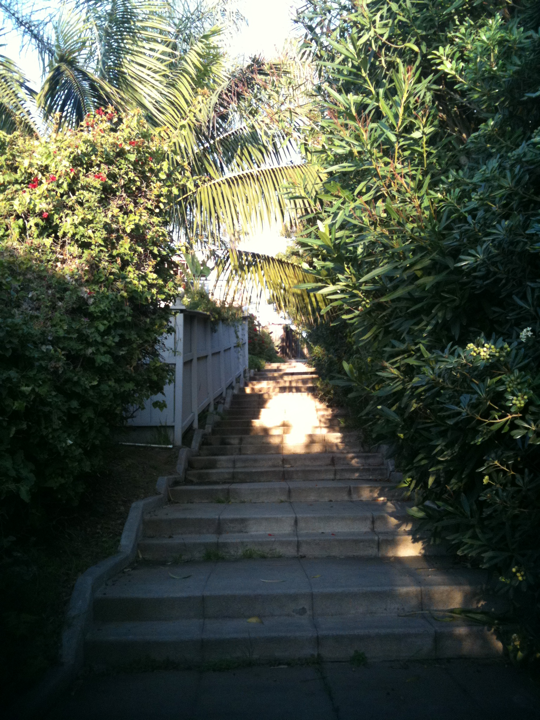 For all the people out there that have things in their lives that seem like forever ago, but it still affects you. You are not alone.

For all the people out there that hear just move forward, let it go, you should be over it by now. You are not alone. My husband and I sometimes say this to each other and are both guilty of shaming each other at times for not being “over it.”

For all the people out there that have wounds that bleed five years later still and you have no one to talk to about it because all your friends and family really can’t relate anyhow and REALLY can’t relate to how it could affect you still. You are not alone. We are with you.

We finally got to see my stepkids this past weekend. The quarantine interrupted the start of a great rhythm of successful visits, especially with big sister. But we got to the point that we just had to see each other. I felt like we had a great visit. Lots of laughter, lots of good food, game playing, movie watching, and mature conversations. It was really great; we really need these visits. Every time we come together, we get stronger. Had to believe it’s taken this long to happen, but yes, five years later, we still bleed a little.

The good news is I think I have made some progress. I am feeling some anger and passion inside about this thing that happened to me. I haven’t felt that because of consideration for my stepkids. I mean, how are we supposed to move forward if I have ill feelings. Hmmm….think about that. I have been putting the burden of this on my shoulders, and quite honestly, I am done. I am done faking it. She had no right to touch me the way that she did. I lost so much of my life and time with my daughter. But want to know what really gets me going about this.

When I saw that the one that gets hurt at the end of it all was my daughter, I realized I need to let myself mourn ALL that I lost that I have not realized because I have been so damn busy with trying to fix what she broke. Once again, my daughter is serving me, teaching me to feel and teaching me to be vulnerable like she was to me. But today I feel it; I have been numb for years in lots of ways.

You see, my daughter suddenly out of now where burst into tears yesterday about her big sister. She just started sobbing. I was stunned, the emotion was buried, and it was sobering for me to see that her emotional world inside is vast and private and not always shared with me. I suddenly felt such respect for her to share at that moment what was wrong.

She missed her sister. Yes, she spent the entire day with her just the day before, but she missed her more. Her sister left us 2.5 years ago despite the courts giving custody to my husband. Her mother lied about restraining orders saying they didn’t exist and told her daughter we were the ones keeping her from her. She gave her teenage daughter complete freedom sacrificing her school. My daughter has gone long periods, not seeing or talking to her sister at all, seeing now her brings a level of anxiety.

Only because she worries when the next time will be, luckily, we are all so much more connected, and the next time ended up being almost immediately after it was shared how she was feeling. That’s a good rhythm, and a lot of healing is taking place right now. It’s wonderful.

It makes me feel something, though. That’s good news. I wouldn’t say I like confrontation, and most things I honestly do not fight hard for, I would rather have my peace, but she hurt my child. She hurt my child yesterday. It didn’t have to be this way.

We are held in this prison because she just can’t say I am sorry. I was wrong. How hard can that be?