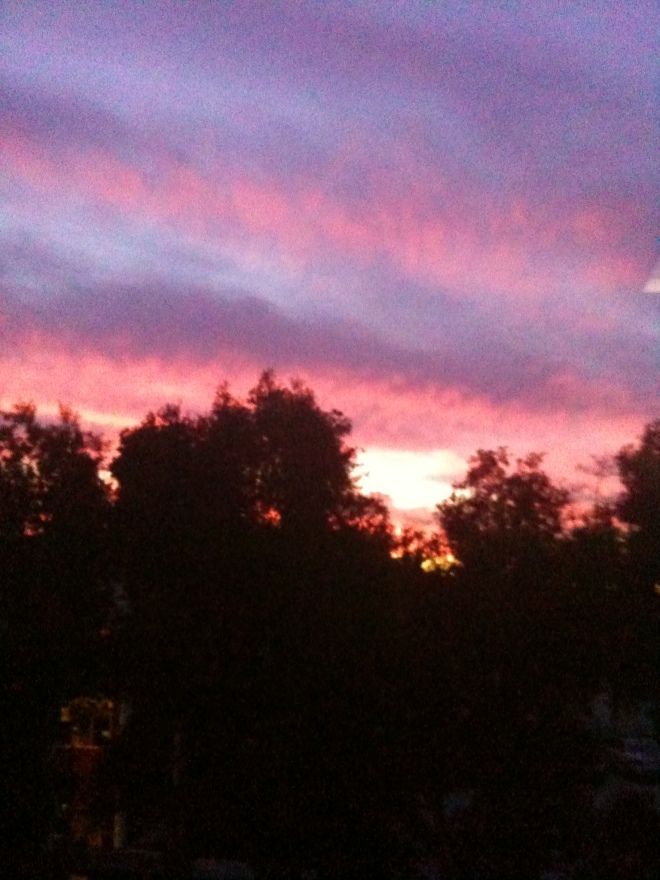 What does it feel like to be a strangulation survivor and have some say you made it up?

At first, it didn’t really bother me because it was ridiculous, and we thought to ourselves clearly once they see the truth, understand what happened. We imagined sitting down and sharing all the court documents: Police reports, transcripts, Court Orders, Criminal Protective Orders, Domestic Violence Restraining Orders, and maybe even the doctor’s diagnoses.

My stepson’s girlfriend was appalled with me. She declared our relationship with her, and my stepson would never be the same. She texted my husband, saying I was taking it too far. She said I was making it up, faking my injuries to sabotage her boyfriend’s mother financially. Her stance is that we caused it. We played a big part in me getting strangled. That mostly it was our fault this violence happened. She stopped coming over for family dinners. She declined an olive branch to resolve for the sake of her boyfriend and his little sister to get released from this trauma. It’s been five years.

The other person that took a stance against us was our friend Debbie. We celebrated birthdays and holidays together for years now. My husband has known her for 20+ years. She stated this in court when she came to support the kids’ Mom also saying I was faking it, making up all my injuries to steal my stepdaughter from her mother. At first, when I realized that Debbie was not a friend to me was when I had called her during my first panic attack after it happened.

She called me back a couple of days later while I was at the doctor getting my neck X-rayed. She apologized for taking so long to call me back. I apologized for calling and leaving that message. I realized later that this must have been an alarming message. She said, yeah, so what do you think would be causing a panic attack? This made my spine stiffen. She then went on to say, so do you think you could bring Josephine over to my house to see her Mom. A safe, neutral space.

My step daughter’s mother just strangled me, and I was in discovery of what my major injuries were. She was asking me the strangest questions, and I could not even comprehend the reality of anyone questioning me what I had been through. She said there is no way the kids’ mother did this, that she could not believe what we were saying. She testified in court that she knows this didn’t happen.

This one thing has never changed; she still believes I am making it up. I faked my job loss. I was strangled and had my head bashed to a car and cement floor by someone 6 feet tall 185 pounds and enraged. I am small but mighty and discovered I am a freezer; there was nothing I could do to defend myself. I just let myself get thrashed around while my husband tried to get her off of me. Thankful for my husband there or I’d be dead. Thankful for not doing anything but scream too as this not resisting most likely also contributed to saving my life. Had I forced against her, my neck may have been snapped, or I could have been paralyzed.

It takes 11 pounds of pressure in 4 minutes for brain death when being strangled. In California, it was written into Domestic Violence Laws as a felony and the most lethal form of DV in 2011. I was strangled for a couple of minutes with way more pounds of pressure (a handshake is 80 pounds of pressure) and received blunt trauma to head. It took me the better part of 3 years to get stable in life. I lost my job, and the job after then had to take a significantly less paying job. Over 170 manual spine manipulations to get my thoracic and cervical spine in alignment to stop daily migraines and nerve pinching down my right arm. Chronic sweat through your clothes nightmares. Destroyed close relationship with my step kids and close friends. Complete and total despair. My marriage has been strained horrible as we both have chronic, complex PTSD. I missed out on years of being a mother as my brain healed. It took so much work to get my life back.

Today having any energy around me that questions what we have been through or worse tries to make me think I had anything to do with provoked being strangled is out of their minds. I cannot be around this; it is so toxic to my organism. The alarms go off big time; one would say I freak out. I will own this. Nothing is more important than my well being, my happiness, and I fiercely protect it. Then it was ridiculous, which morphed into making feel very hurt to me not tolerating being around it ever.

Strangulation kills fast. It is usually done by someone who declares they love you or someone like my husband’s ex-wife, where you would never expect it to happen, so this has two sides. One, your body is not picking up on needing to save your own life, so your response time may suck and two if it shatters your sense of safety with people. Three, when one cannot execute on their flight and fight because you are trapped, you experience additional trauma. The psychological load is heavy. Your spine gets jacked up, and with the neck being the highway between your brain and your body, lots can go wrong. You are now at a greater risk for stroke as well. All the literature focuses on a hoarse voice, and while this is a symptom, it is a physically tangible one. The invisible ones, the trauma to the brain and nervous system are the life-changing ones.

That is what it feels like to be a strangulation survivor, and having some say you are making it up. No victim of strangulation should have to combat bullying of this type from people recruited by their perpetrator. Never.