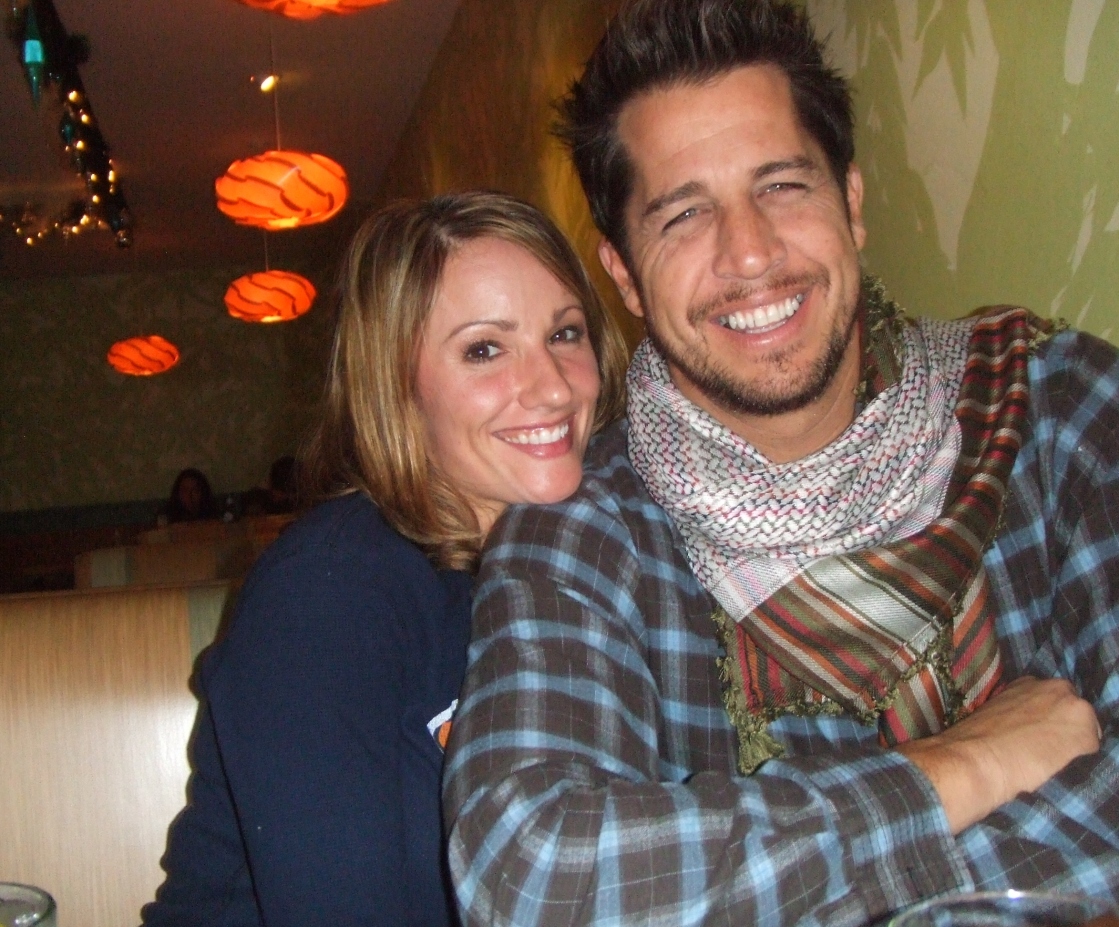 Ask for Forgiveness Not Permission

We had gotten to the point of desperation; we felt that everything we were doing was not working.  We knew deep down that we did not know what next step was the right step.  I always had a hard time separating the work me and the non-work me.   Who I was 8-5 and who I was at home was too difficult to distinguish, so I practiced letting these worlds blend and followed my instincts. I needed to pull in some experts. In business, I have always relied on a team to make critical decisions. I feel families operate similarly as organizations.

One of my very best friends was retired attorney and partner from a very prestigious firm in San Diego, but he now lived in Maui.  Never would I reach out to a colleague of his without his vetted permission but in desperation, I decided to act and ask for forgiveness later.  A strategy that I sometimes used in my business world when the stakes were high.  So I called Lance’s colleague at a San Diego’s primer Family Law firm.

I had met her years prior at her home with my dearest friend Lance.  We shared wine, enjoyed her beautiful San Diego property, and I played with her dogs.  Seems like a lifetime ago that meeting and I can’t even remember what advice I was seeking from her in regards to family law, but those problems now seem insignificant.  This initial meeting was years before I met my love and his beautiful children.  I felt because I had some prior history and I was a close friend of Lance that maybe she would open her heart and help me. She called me back! We got a feeling of hope for our situation for the first time in years of struggle trying to help my step-daughter navigate her world at her mother’s house.

I told her we did not know what to do.  We had finally gotten my step-daughter to the point that she could communicate with her mother that she needed a change. Her brother had moved in full time with us at age 15 which I think is a pretty standard thing for kids of divorced homes. Little did we know then that my stepdaughter would do the same thing at 15 with moving into her Mother’s full time.  The only difference is we facilitated and encouraged a relationship between Mom and son.  Since my stepdaughter moved into her mother’s our relationship has slowly dissolved. Maybe that is the normal course for boys to gravitate to their Dads and girls gravitate to their Mom’s at this age.  Regardless, this accelerated his little sister’s thinking; she wanted to exercise the same autonomy and wanted her parents to support her at age 11.

Her mother did support this, or so we thought.  She needed consistency.  The back and forth between two dynamically different households resulted in her suffering academically but emotionally most importantly.  It was years of this since the second grade when at time, when I met them all, she could not read. To me this was tragic, I live in books, books have changed my life. I learned to be alone with myself because of reading, a gift my parents instilled me.  We set forth a proposal with my stepdaughter leading the conversation that she wanted to live with us during the week and see her mom on the weekends.

The mom indicated that every other weekend made more sense as she was currently going week on week off so having her every weekend would change up her schedule too much. So there we have it, we had successfully negotiated a plan that better-supported school while balancing the needs of mom and child.  Until about 11 weeks into it, the mother got my stepdaughter a new kitten — something to make her want to be at her house more. Now suddenly things were being jerked in the other direction, and our perfect plan for more consistency was being dissolved.

She was now in the sixth grade, which is a huge change both socially and academically.  She is radically smart, testing almost perfectly into the GATE and Seminar here in California.  My heart broke every time she would cry to me about her broken little pieces when she’d come to our home after seeing her mom. We had tried therapy.  Then we tried another therapist.  The therapists quickly identify the relationship between mother and child needed work.  Then it came out that her stepfather was using a locked bathroom and a loud voice as a form of discipline when the mother left her alone with him and her new baby brother.  She was around six at this time, and as we all know some six-year-olds are well a lot to handle especially for a 35 something recently single living the high life Portuguese native suddenly finding himself as a new father to an instant family.  The therapists all identified that their client was afraid of him and encouraged the mother not to allow him to discipline.  It was not until she was older that we truly understood what this meant to her development.

I shared everything I could as quickly as I could with my friend Lance’s prestigious family law attorney.  She immediately gave me hope. I asked do we go to court and change custody permanently naively thinking this would resolve things for us and hoping she would say no because there was no money for this, but I would do anything to stop the chaos this was creating in our home.  I asked do we do mediation. But how and what does this mean exactly? My parents are going on 50 years of marriage; I am utterly foreign to this dynamic.

She was so helpful and true to her professional platform directed us to the most fantastic child psychologist.  She said first and foremost this child needs emotional support. But finding a good fit seemed nearly impossible having just burned through two.  She indicated that the best course of action was to stay out of court for the sake of the child and Dr. Shannon Lerach could act as a mediator and help both sides of the family figure out how to best support my stepdaughter.  Once decided she could submit paperwork to the courts to make a new schedule official.

The mother left it up to me to find the therapist telling me that she also felt that her daughter needed help.  It was my health insurance that covered her children so maybe that made sense, not sure it felt weird for a mother to let the reins go like that, but that was consistent since I met them all.  I was treated like the children’s nanny.  I took over and made their doctor appointments, I made their dental appointments and together with my now husband their Dad we led their healthcare and education.  The mom was just hands off. She went through the motions and on the surface it looked like one way, but in reality, nothing ever really got done.

I remember when I first met my husband it was love at first sight in early September 2009.  I will never forget what he looked like standing in the distance at Little Point beach here in La Jolla.  His work quickly took him away from me where after just a couple months of total in love early bliss he had to travel to Saudi Arabia for the Princess of Qatar’s wedding for an extended period.  We were both heartbroken at the thought of being separated.  He and the kids over dinner one night said but why can’t we stay with Amy here keeping the schedule?

So this was December, and we had just met in September.  I said of course and was excited about the distraction from missing their Dad and happy to transfer all my love to them while he was away.  The mother was on board with this, but honestly in the back of my head I am thinking to myself there was no chance in hell I would let me children stay with my ex-husband’s new girlfriend of three seconds just to keep a schedule up with their Dad who was away for five weeks in Saudi Arabia.  But it felt right to us, and ultimately we grew into a little family from that day forward so there you go.

So we took the new advice. We had several intake conversations with Dr. Shannon as did the mom.  The stepdad was hands-off, so it is unlikely he was involved in this early process, but I do not know.  Outside of communications about scheduling and my stepdaughter’s emotional struggles we did not communicate or even see one another.  We all agreed we felt comfortable to move forward and I made our first appointment.